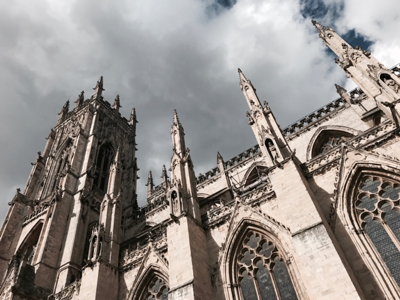 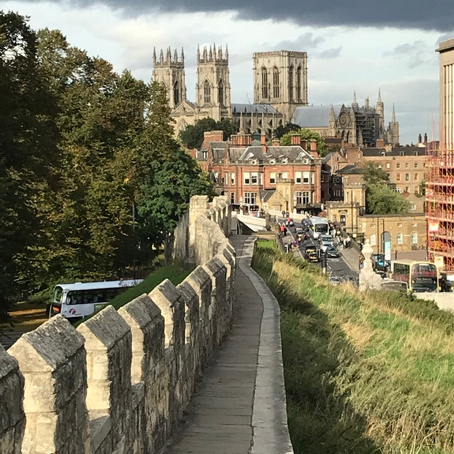 York St John University is located in the walled town of York, which has a border of  high walls dating back to Roman times – apparently York has more miles of intact wall than any other city in England. This coupled with winding streets (one of which Shambles was the model for Diagon Street in Harry Potter) and of course the breathtaking York Minister, provides a historical backdrop to York St John University. 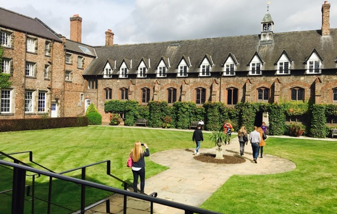 York St John University is equally situated in history, recognised as being one of the oldest educational institutions in York, established in 1841 as the York Training School. Over the years that followed York St John (fondly referred to as YSJ by staff and students) had various educational guises until it was recognised as a university in 2006. This means that YSJ is a relatively ‘young’ university but this belies its very old buildings and an architecture that reminds you of a small Oxford or Cambridge, complete with quad and class buildings. During a campus tour conducted by a very enthusiastic student, we were told how originally only final years were able to walk down the middle path (see below) in the quad and then on-campus residence (the white windows) was limited to male students! Thankfully, as the student explained, this has all changed in years since.

A few more shots of YSJ just to let you see the context: 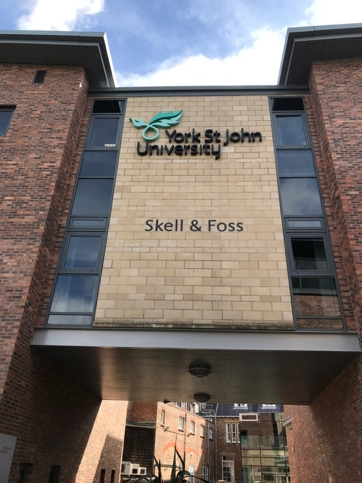 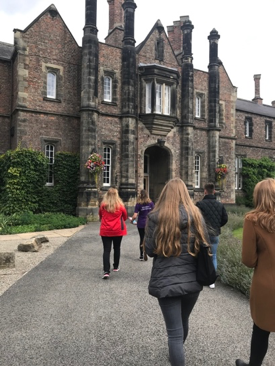 Despite the appearances of being a traditional ‘red brick’ or Russell Group university (Group of Eight for Australian readers) – this university actually prides itself on the diversity of its student population. And when I say prides itself, I genuinely mean that students from a diversity of backgrounds are both welcomed and also, cared for in a holistic sense. I noted innovations in the support of transgender students, those students coming from care environments and also, of course, the first in family student body. I came away with a lot of different ideas about different approaches but the focus here will be on the FiF cohort. 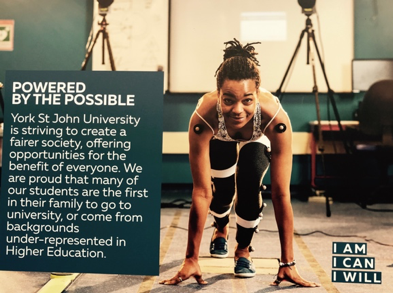 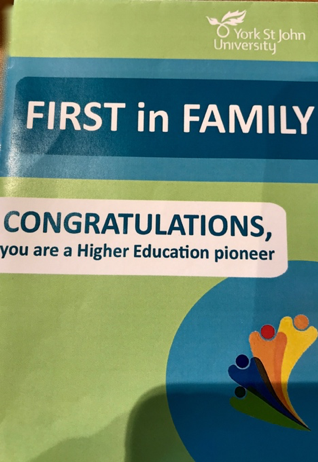 I spoke with four staff members that included the Head, Students Services and a number of the team members of the Student Success and Engagement Team. Of note firstly, is that this team is named within a ‘success’ discourse and this focus on the celebratory filters down through all their activities – all of which are focussed on celebration rather than problematising. As Simon Ganderton (Head, Student Success and Engagement Team) explained this focus on the celebration is not just a ‘tick box’ activity but rather staff are committed to celebrating success and recognising how students have already achieved so much in simply getting to university. This is backed-up by a diversity of marketing and also, framing of documents within this celebratory discourse.

The FiF program at YSJ is targeted at those students who are intersected by two other demographic factors: 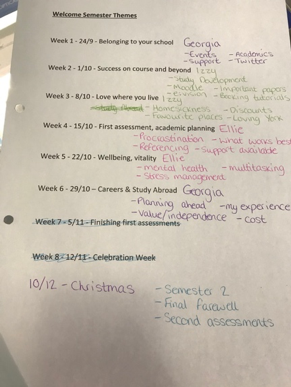 Students are contacted by email and asked to participate but this participation is framed by a success discourse, encouraging students to ‘reach their potential’. However, the scheme is largely a way to connect students with existing services (rather than providing a ‘bespoke support system’) – this is a proactive approach that reaches out to students once they commence and provides support throughout the early stages of their degree. This program is also designed and delivered by existing students who decide on what the foci of the program will be and organise all the events and how these are marketed to the students. The program organisers (Student Reps) are paid to engage in pre-program planning and then take responsibility for different elements through the term. This means the program remains rooted in terms of authenticity and also is planned around the critical stages of the terms (as decided by the students themselves) – see right:

There were many things that struck me about YSJ – right from the enthusiastic student ambassador who proudly wore her #YSJFamily badge through to the genuine engagement staff displayed for student support and importantly ‘success’ achieved through the normalisation of concerns and an ongoing commitment to achieving a sense of belonging for their diverse population.